Toyota C-HR Leaked Ahead of Geneva Debut, Looks Exactly Like You Thought It Would

Toyota’s C-HR concept spent the last two years on a grand tour of sorts. After making its debut as design study at the Paris auto show in the fall of 2014, it remained on the continent long enough to make the scene at the 2015 Frankfurt auto show wearing slightly more practical duds. A month […] 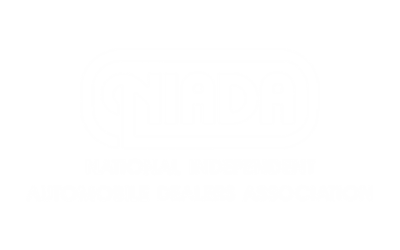 SELECT MOTORS, LTD. specializes in buying, selling and locating pre-owned Mercedes-Benz, BMW and Jaguar automobiles. Whether you are looking for a Luxury Car, Convertible, SUV, Sedan or a Classic, we have a fine collection of European, Luxury vehicles in EXTRA CLEAN condition. We service Detroit, Ann Arbor, Lansing, Michigan, Toledo, OH and anywhere in the Michigan counties of Wayne, Oakland, Macomb, Washtenaw, Livingston, as well as Lucas, Ohio areas. We can export cars to Ontario, Canada as well as the UK and Europe. Please call ahead.
Select Motors LTD.
603 Amelia Street
Plymouth, MI 48170
(734) 459-5520